Food For Thought (FFT) began in May of 2007 when a group of people came together with a common passion to feed the hungry. This group started by feeding eight families per month through a stationary pantry in Oregon, OH and making 50 sack lunches that were taken to downtown Toledo to feed the homeless on Saturday mornings. Through doing this work, week after week, the group learned that the people they came in contact with were not only hungry for food, but also for companionship. They longed for friendship and belonging. This led to the forming of Food for Thought as they continued to feed those in downtown Toledo each and every Saturday. In fact, Food for Thought has not missed a Saturday since its inception! That’s a whole lot of PB&J sandwiches! 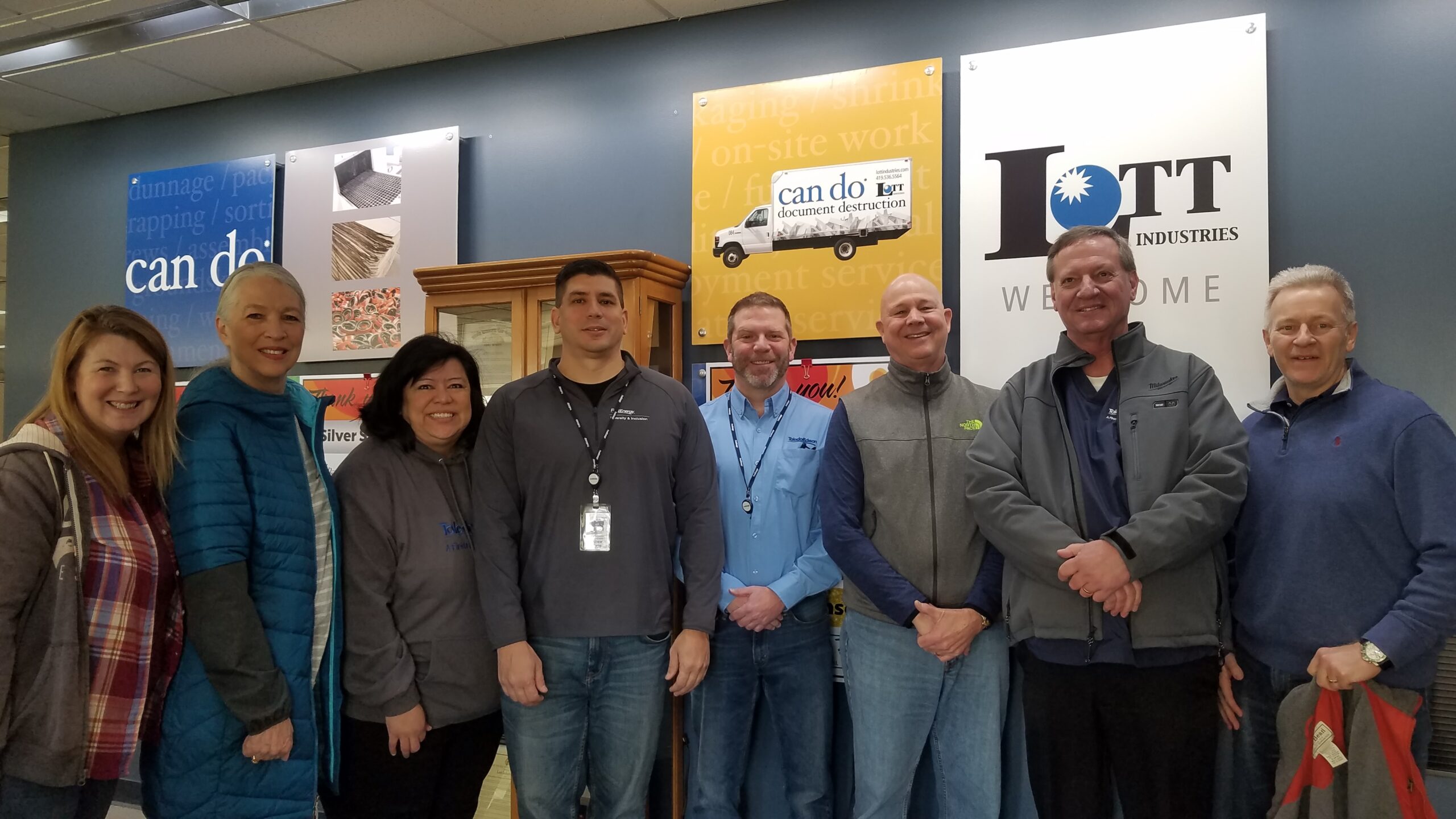 The core mission of Food for Thought is to feed the hungry in a thoughtful and intentional manner. We accomplish this through three distinct programs: mobile food pantries, which provide supplemental nutrition assistance (shelf-stable and fresh produce at no cost to patrons) throughout the region; emergency food box delivery; and a weekend lunch distribution and outreach targeting people experiencing homelessness. Food For Thought continues to identify and address barriers to food insecurity and gives anyone with a passion to serve the opportunity to do so. We believe in creating a community where the hunger for food, respect, and belonging is met for all people. For more information or to get involved, email us at info@feedtoledo.org

Food for Thought In The News

Channel 13 ABC: Pandemic Response
WTOL Channel 11: These are the faces of our frontline heroes.
Sentinel Tribune: Long Lines during Food For Thought mobile drive thru.
Channel 13 ABC: Local students collect thousands of food items to help those in need

Thank you for subscribing